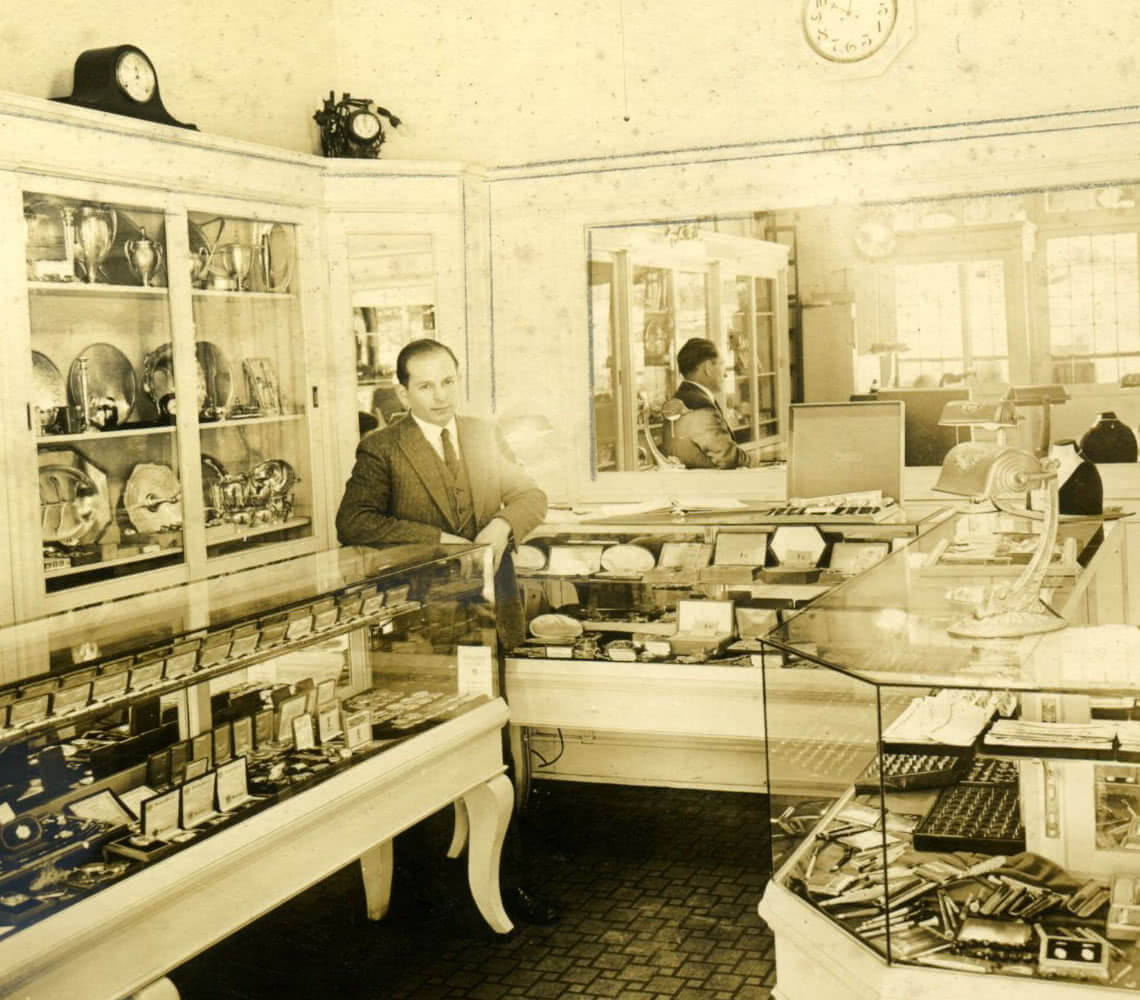 In the early 20th Century while the world was quickly changing a spirit of innovation sparked the imagination of two young entrepreneurs. Although on different continents, Hans Wilsdorf (founder of Rolex) and Sam Silverman (founder of Ben Bridge) were both embarking on a journey that would see them build a lasting legacy of craft for future generations. Hans was enamored with the idea that a watch could be worn on the wrist, convinced it could be light, reliable, and stylish. At that same time, half way around the world, Sam was working his way west with his young family, maintaining pocket watches for train conductors, as they moved towards the Pacific Coast. There he, his wife, and children settled in the port city of Seattle and opened a small store front, Silverman Jewelers. 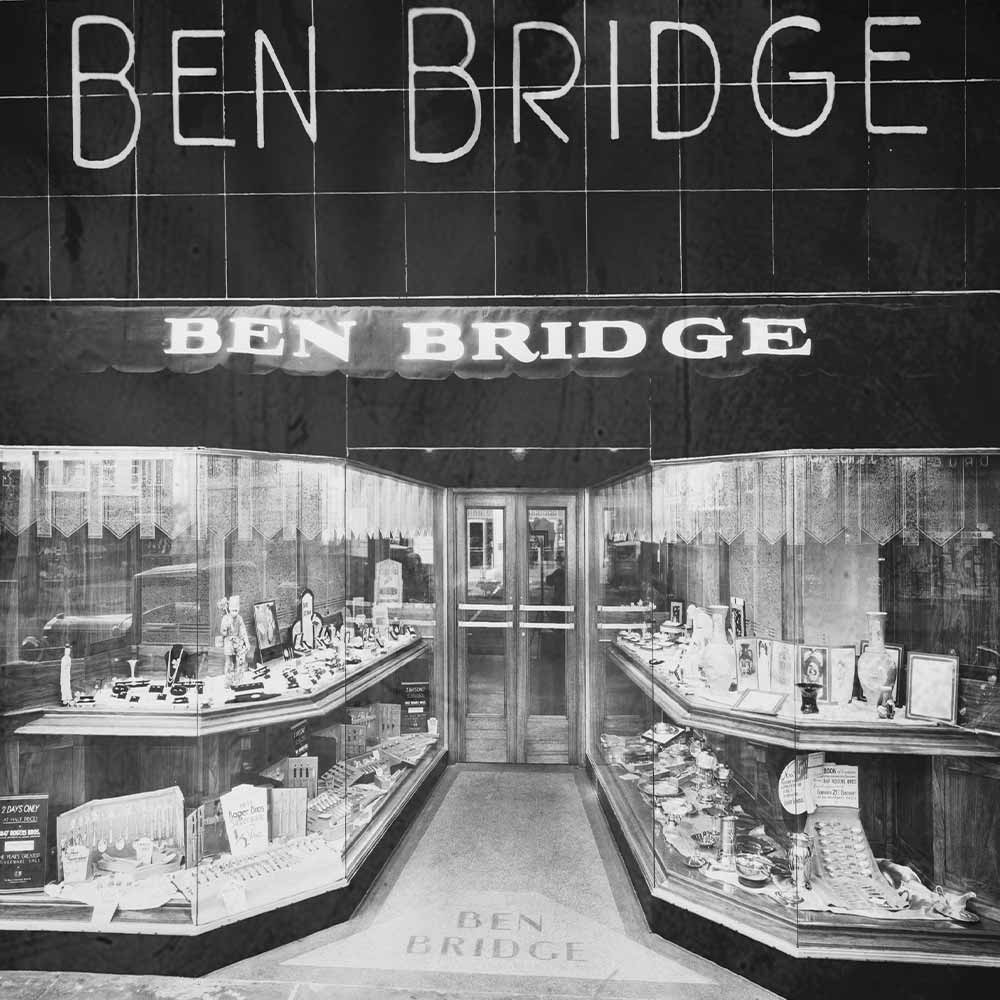 In the early twenties Sam’s daughter, Sally, brought home Ben Bridge, a promising, strong willed young man, whom she had fallen in love with. After Sally and Ben were wed, Sam persuaded Ben to join him at the store, passing his craft and passion to his son-in-law and renaming the shop Silverman-Bridge. Sam retired several years later, passing ownership to Ben who fully embraced his role and renamed the shop Ben Bridge Jewelers. 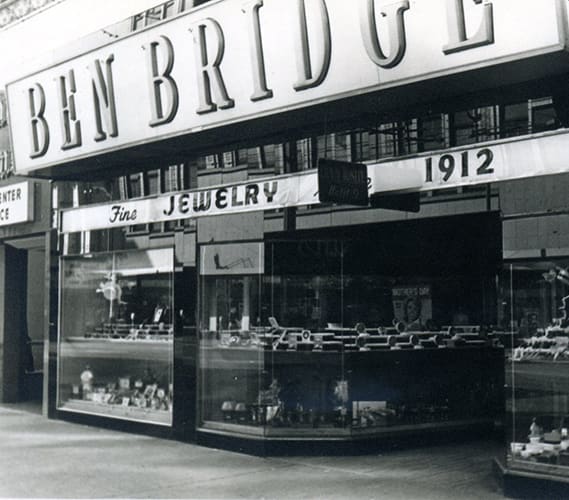 In Europe, Rolex had gained a reputation for technical craftsmanship and uncompromising quality but with the launch of their Explorer and Submariner collections Rolex became an undeniable style icon. Meanwhile in Seattle, after opening a second location in Bremerton, WA and running the business for 25 years, Ben passed the helm of Ben Bridge Jeweler’s to his sons, Bob and Herb.

Bob and Herb, determined to grow the Ben Bridge legacy, set out to expand the company’s footprint. They searched for craftsmen and materials with uncompromising quality and undeniable style; their search lead them to Rolex. Partnering in 1973, Rolex became a prominent feature in all four Ben Bridge locations, taking its place among their heirloom quality pieces. 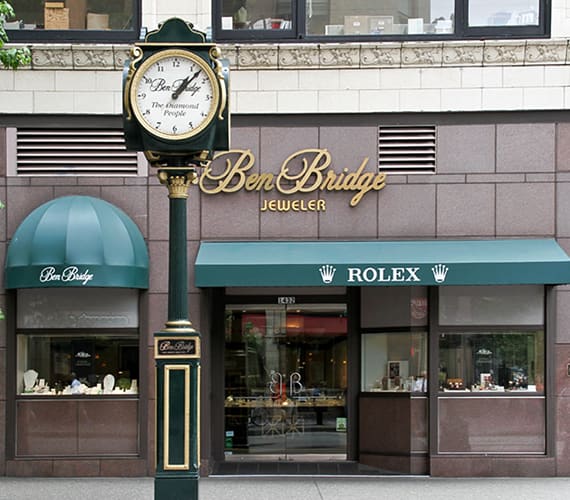 Throughout the 80’s 90’s and 2000’s Ben Bridge and Rolex grow, maintaining their relationship and commitment to innovation. In 2012, leading up to the partnership’s 40-year anniversary, the two collaborated in Ben Bridge’s flagship location on 4th and Pike, installing an iconic Rolex standing clock and creating an immersive Shop in Shop to celebrate Rolex’s lifelong commitment to quality and style. 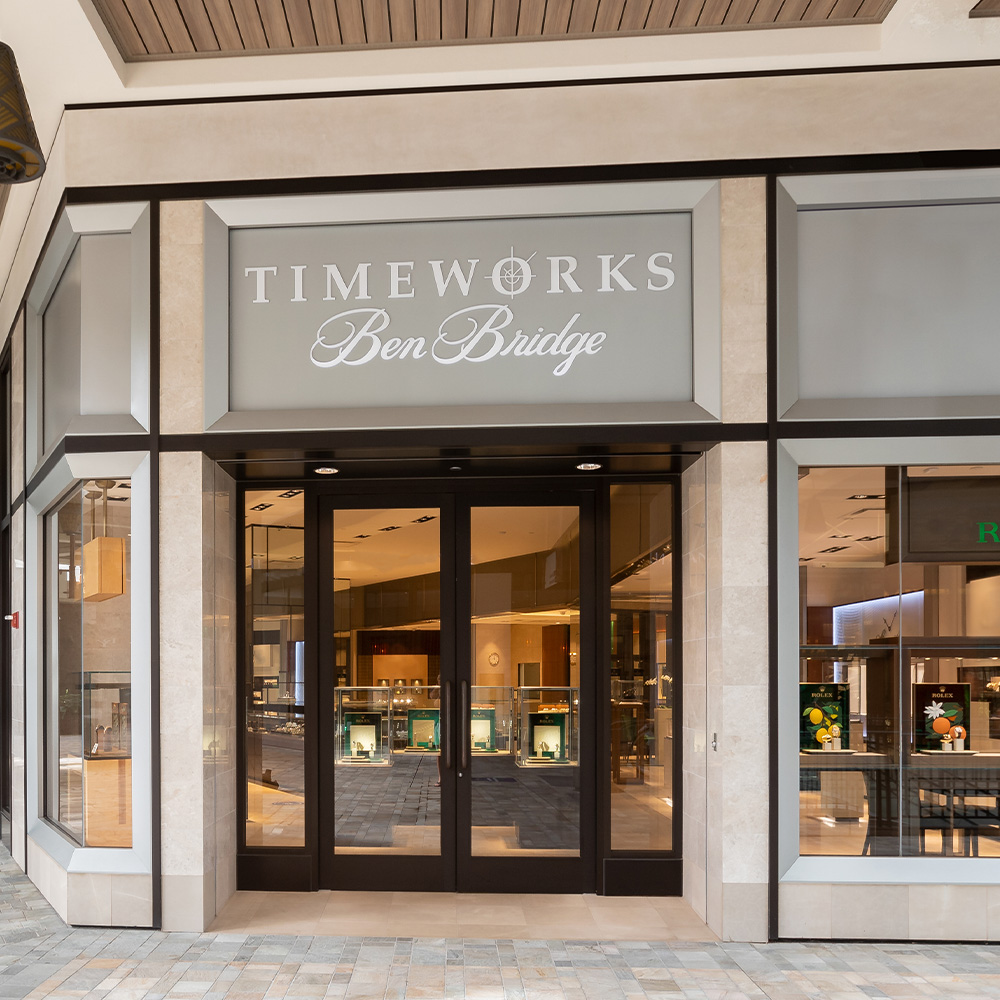 With Sam’s great-great-granddaughter, Lisa Bridge, leading Ben Bridge as president and CEO, Ben Bridge and Rolex continue to innovate. With a commitment to uncompromising quality and world class in store service, there are now five Rolex Shop in Shops in Ben Bridge locations across the west.

Your Personal Jeweler Since 1912. LEARN MORE